TomG said:
Very clever.
And yet - she remains majestic in all outfits.
Click to expand...
She does indeed - God Save The Queen! 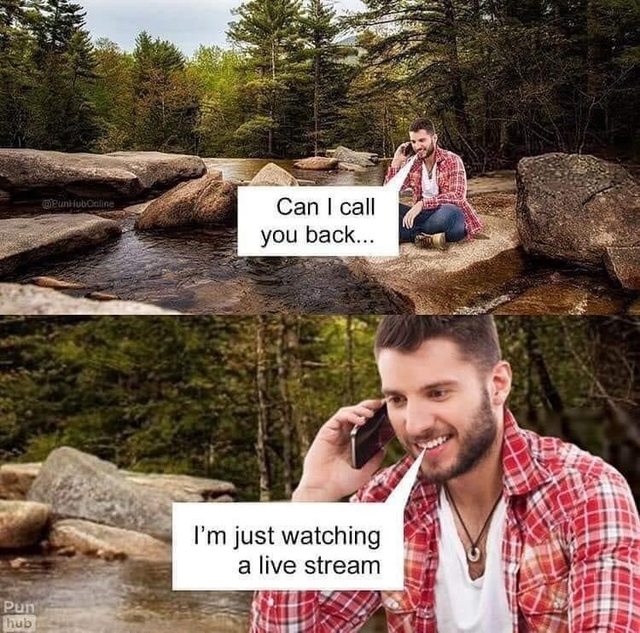 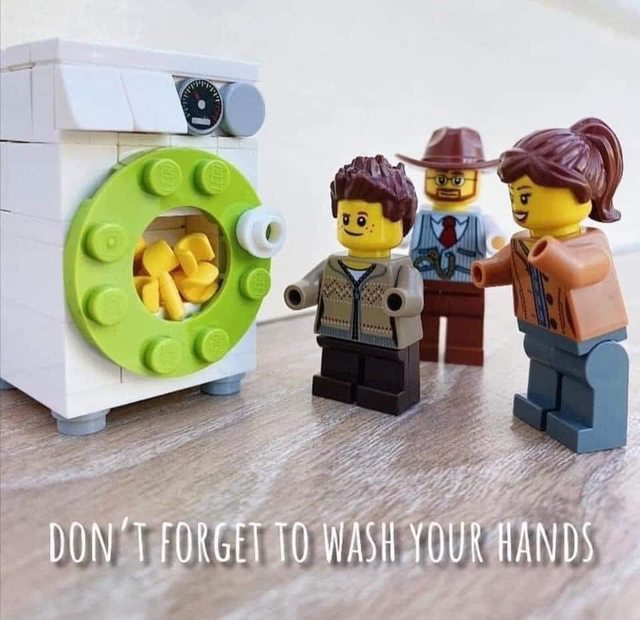 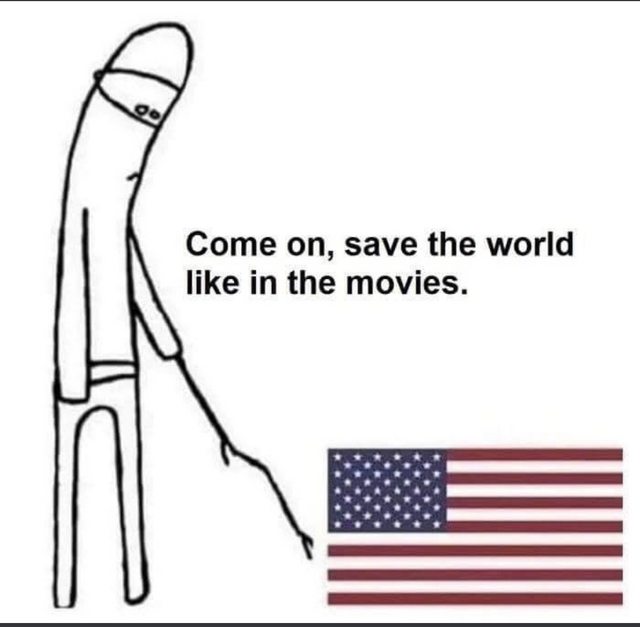 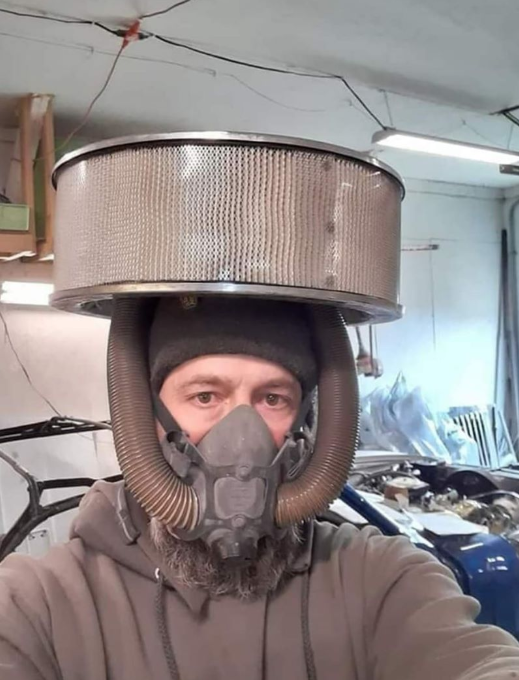 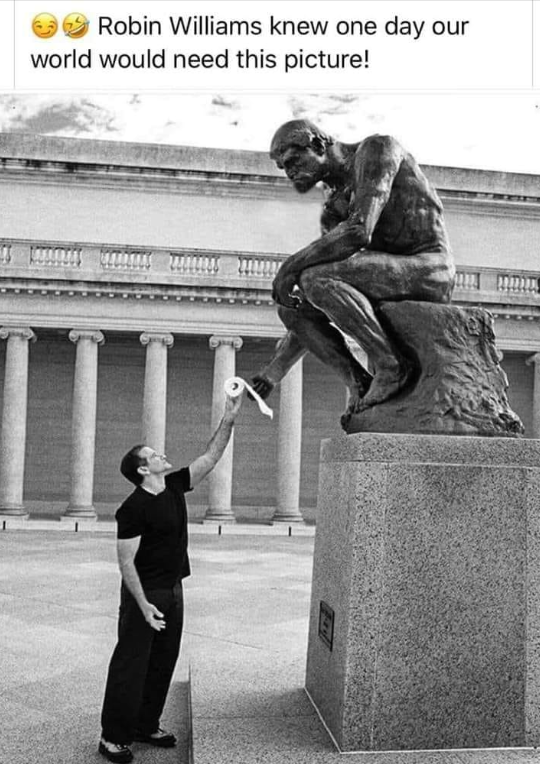 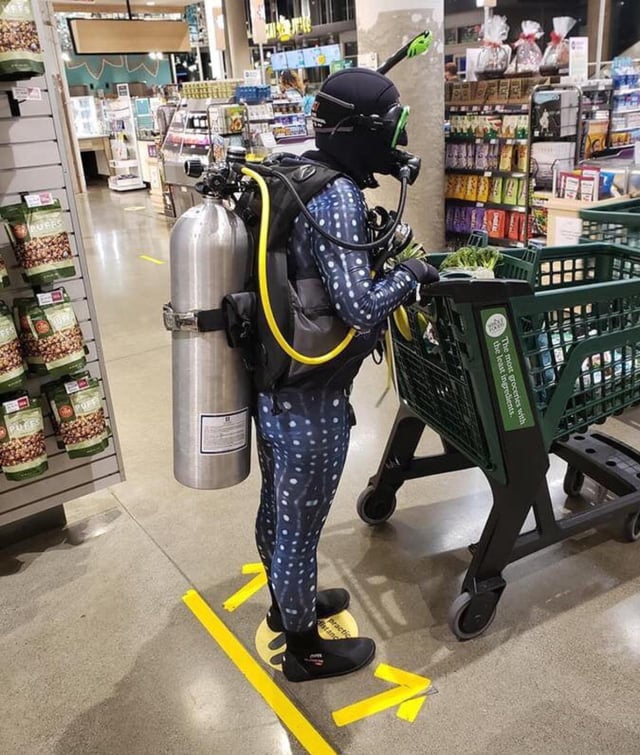 A local NYC area pilot gets to do the normally unimaginable - the big three airports in the NYC airspace all in one run! 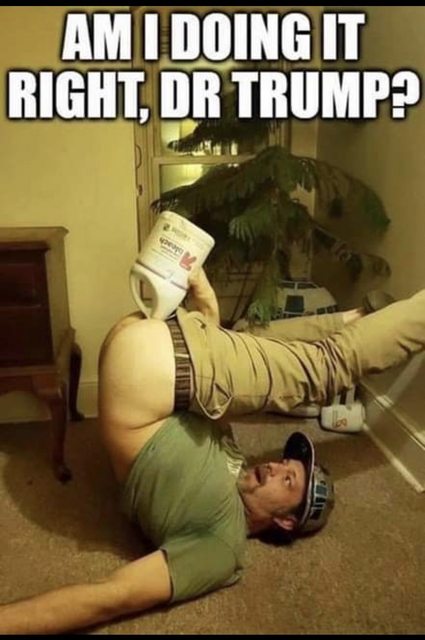 Mark1966 said:
The voice of experience?
Click to expand...

Here are a couple. 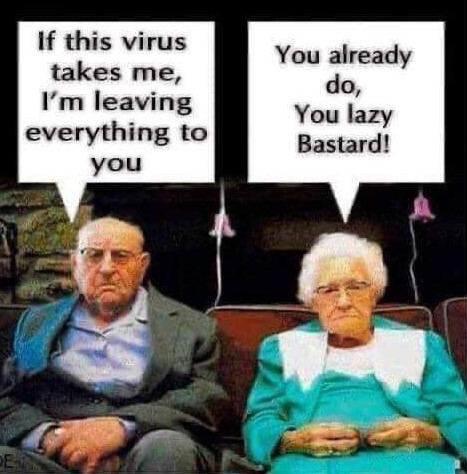 Northern Territory keg convoy for recovery party of the decade

‘You don’t realise until something like this happens how important it is to people to be able to go out and have a beer,’ says Darwin publican Steve Kotz. Picture: Amos Aikman
Darwin is preparing for what could be the party of the decade as the Northern Territory aims to import 175,000 litres of beer in time for the opening of pubs and clubs next Friday as it goes first in lifting coronavirus restrictions.

Chief Minister Michael Gunner’s office has been ringing breweries to help facilitate a “keg convoy” to bring the beer to the territory as it seeks to become a template for post-COVID-19 recovery.
“The beers are here, and the jobs are back,” he confidently declared as he inspected the first shipment to arrive in Darwin on Thursday.

Some social-distancing measures will remain. Mr Gunner’s plan has scheduled a temporary two-hour limit on patrons visiting venues and a requirement for alcohol to be served with food. These restrictions are scheduled to expire in early June.

At Lizards Bar and Restaurant on Thursday, publican Steve Kotz was clearing out his last few “butt” kegs to make way for delivery of 20-30 new ones early next week.
“You don’t realise until something like this happens how important it is to people to be able to go out and have a beer,” he said.

“Reopening also means we will have live music, so the musicians will get work, the bar staff, the wait staff, the security, and we can all have a nice, cold drink.”

CUB NT sales manager Lincoln Jenkin estimated Territorians could get through 1000 kegs a week — about 50,000 litres — and promised to send double.

“I think there’ll be some excitement around on that first day. You can just about taste that cold beer now,” he said. “But I think it will be a gradual, slow-burn from there.”

XXXX Gold brewer Lion has organised about 75,000 litres of draught to arrive in the NT in the next fortnight. Managing director James Brindley cautioned that some locals might find their favourite bar looking a bit different when it reopened. “You’ll have to sit, eat a meal, and stay for only a set period of time. This is all about keeping everyone safe,” Mr Brindley said.

Mr Gunner inspected the first shipment of the order to arrive at the Top End Carlton and United Breweries depot where palettes were piled high with stubbies.

He also joined workers in dragging a tarp off one of the first keg-laden trucks.

“This is the first truck of many on the way to the Northern Territory. There is a keg convoy rolling up the Stuart Highway — 175,000 litres of the good stuff — but what excites me most is the jobs that are coming back online,” he said.
While the beers will be back, interstate tourists will have to wait for some time — Mr Gunner ruled out reopening the borders anytime soon.

“No, and there’s a very good reason for that,” he said.

Mr Gunner said he would be arguing at Friday’s national cabinet meeting that the Territory had achieved Scott Morrison’s preconditions for reopening but declined to comment specifically on other states.
“I think we are in many ways a lighthouse, so we are potentially showing the way to a lot of others,” he said.

"On the critical issue of toilet paper, sales dropped by 4 million rolls last week, now below the sales of the corresponding week last year! This week we are on track to sell between 9m and 9.5m rolls, well down on our peak of 39.7 million rolls a week in mid March or 11m rolls this time last year. "

"On the critical issue of toilet paper, sales dropped by 4 million rolls last week, now below the sales of the corresponding week last year!
Click to expand...
Is it weird that I am now wondering if there is a TP futures market I could be trading in?

I'm sure brokelads would take a bet in the number of look rolls sold per week.

Feel a little like an "AA" (aircraft anonymous) meeting, and I'm not sure it is necessarily a joke or a meme but since I've done the maths -

Feel free to chime in anybody else ...

Last flight was 83 days ago, a quick trip to NZ. Departing and arriving at Melbourne airport was surreal. There was easily more staff than passengers. My only delay (about a minute) was caused by there being 1 person ahead of me for the full body scanner. The airport reminded me of a similar scene in the movie Contagion (2011). BTW, don't watch this movie if you are scared enough already.
You must log in or register to reply here.
Share: Facebook Twitter Reddit Pinterest Tumblr WhatsApp Email Link
Top