Just made a purchase from Blueshark and got a 15% discount code good for two weeks if anyone is interested.

Dustin L said:
Just made a purchase from Blueshark and got a 15% discount code good for two weeks if anyone is interested. 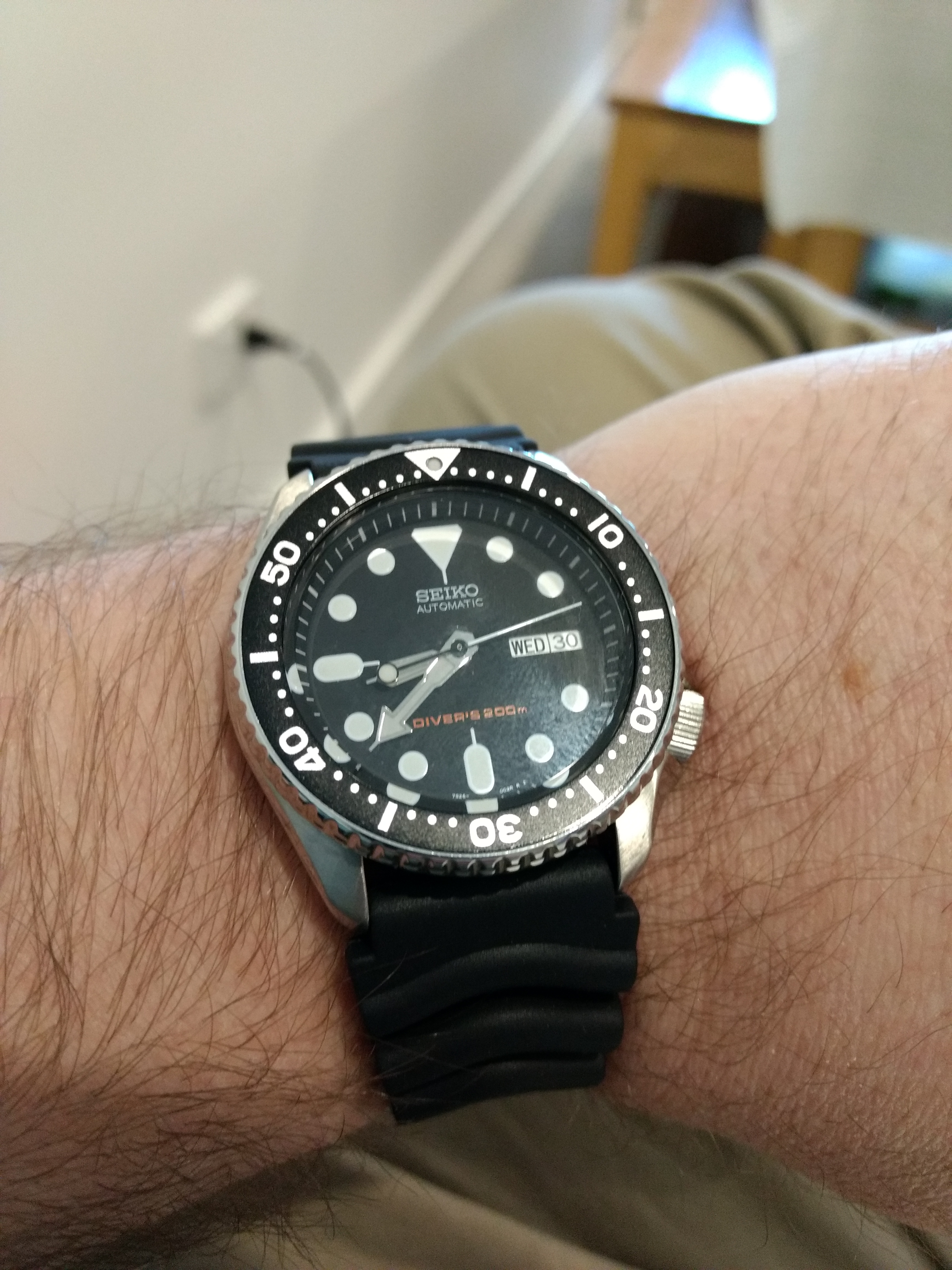 It did!
Very pleased, except for this horrible strap!
My Blushark Natos can't come soon enough.

Very nice!
I think I’m gonna grab one too

Dustin L said:
It did!
Very pleased, except for this horrible strap!
My Blushark Natos can't come soon enough.
Click to expand...
The rubber is horrible, but awesome if you want to get in the water with it.

Monsta_AU said:
The rubber is horrible, but awesome if you want to get in the water with it.

How's the alignment?
Click to expand...
Who in their right mind would go in the water with a dive watch!?
They're just for fashion, aren't they?

But I purchased this particular model because of the plethora of options when it comes to modding and so I was planning on taking it apart at some stage anyways so it's not too big of a deal.

The alignment is a real issue with these, I have seen pictures of some that should never gotten past QC. That said, it is a watch to mod or at least not worry about and try to 'baby'. It is a tool.

Mark @ LongIslandWatch has a video on his channel on how to align the chapter ring. He is also selling them pre-modded with a sapphire crystal in them instead of Hardlex. I believe he also re-aligns any chapter rings which are out of alignment.

Honestly a 7S26 movement does not excite me at all, lack of handwinding is a killer for me. Once you end up with a proper Swiss, higher level Seiko (4R or 6R) or even a nice Microbrand with a awesomely accurate NH35 or 9015 then the low-end Seikos start losing their attraction. At least they did for me.

I have 2 Seikos. Lack of winding and hacking with my 5 is a drag. Unless you wear them every day, they become is bit annoying to keep going.

...when the General talks

...when the General talks

Not a fan of the Pepsi's myself - but well done!

Not a fan of the Pepsi's myself - but well done!
Click to expand...
I’m getting a K.
TBH I think the difference is negligible really between the j and k.
The Pepsi I can take or leave, prefer the black myself but at 30% cheaper well I’m keen 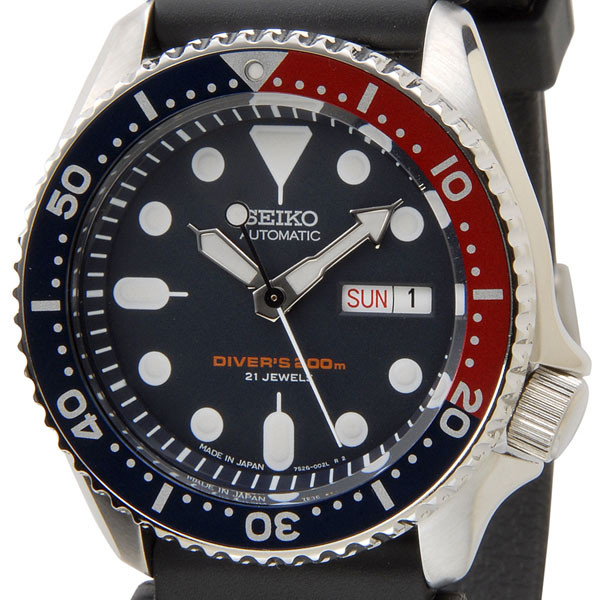 
Seiko watches always look and feel a piece of precision and sturdy engineering and nothing perhaps – other than the Grand Seiko – demonstrates that better than the SKX009K. It’s an excellent 7S26, 21-jewel automatic movement that drives it and the big, unidirectional bezel makes the watch a terrific deal! The very bright, long-lasting lume is an added advantage (eight to ten hours glow); it makes this Seiko truly a Diver’s watch and not just an image-bearer.

And this is the K I’m getting 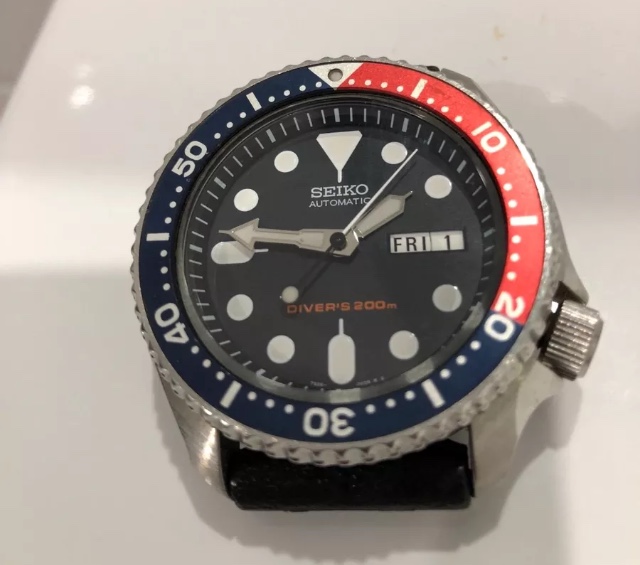 Basically as cool as Robert Redford now
Last edited by a moderator: Jun 4, 2018 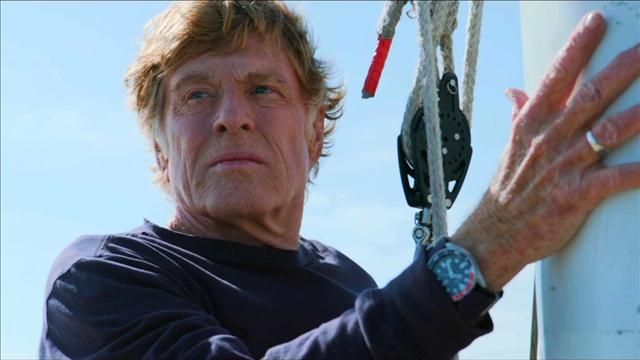 The evidence is compelling.