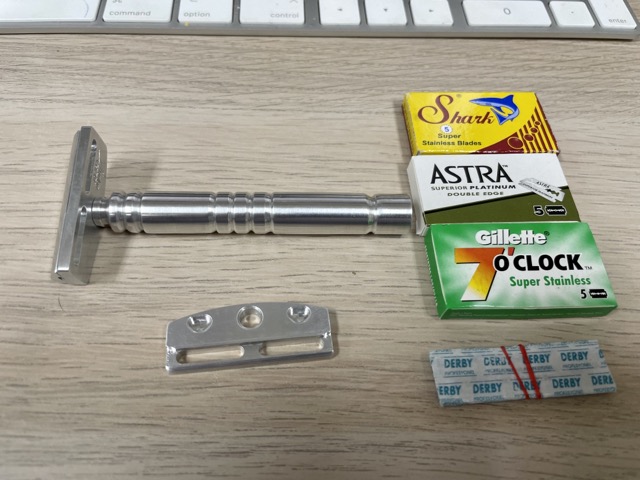 Received my Robin Razor Snap today and was surprised to see two base plates. A note from Sam the maker explained that he made changes to the baseplate with a slight reduction in gap and change in safety bar geometry to reduce blade feel, and included the updated base plate with compliments.

You can see below the first pic is the original base plate; it is shorter and is slightly more radius-ed at the top edge below the blade. 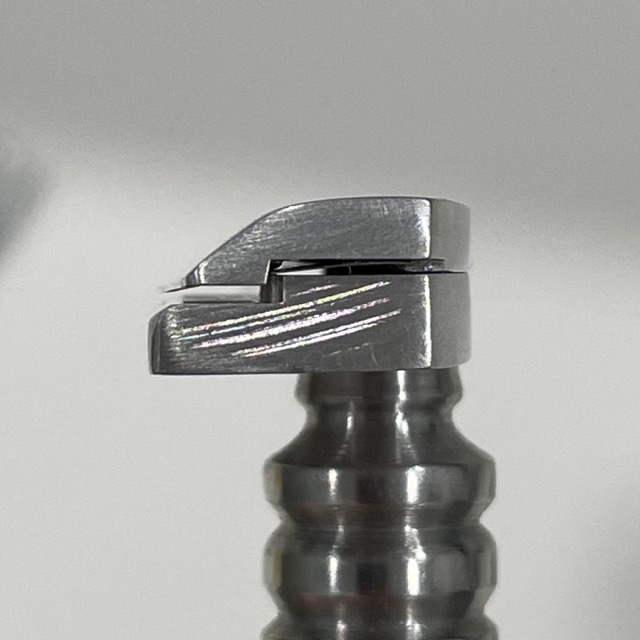 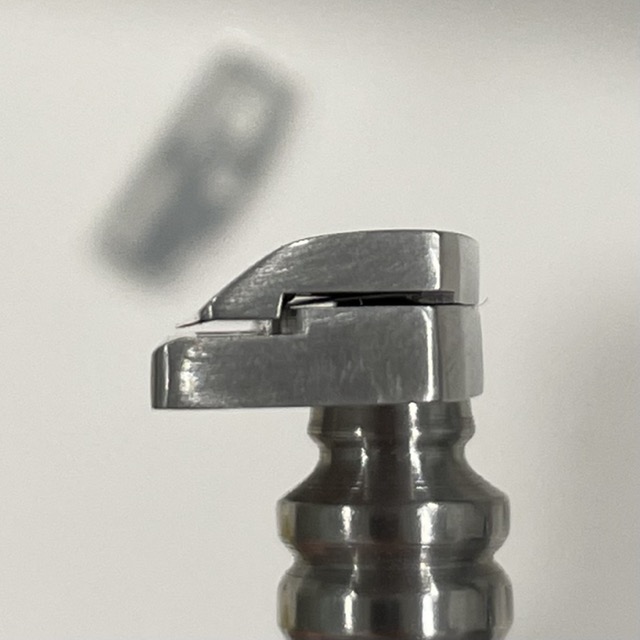 And yes, machine marks galore. This is a small batch hand made razor after all. Despite the marks, the execution is good for the most part. Everything fits well together with good tolerances except the screw post has a bit of wiggle when you screw the handle on. I believe Errol found the same when he reviewed the bronze Robin Classic DE. I like the head design. The Snap has used as little metal as possible to create a svelte looking half de head. You can't see in the pic below but the blade tabs stick out about a millimeter. 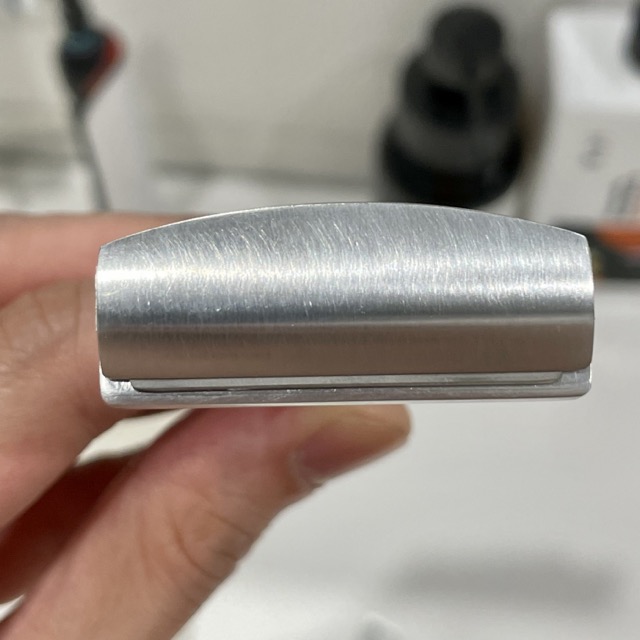 On to the shave; which took longer than usual as I was switching between both base plates. The old base plate did have more blade feel; and it was just on that edge between mild and low-aggressive, if that makes sense. The lightweight aluminium amplified the blade feel as well I think, due to lack of mass making the head have slight recoil when cutting hair. This also made the shave feel less smooth. Using a bit of pressure alleviated this. What surprised me was the efficiency; it was about a step and a bit below my Rocca (maybe a C on the Karve scale?), which was a pleasant surprise considering this is supposed to be "mild".

The new base plate definitely had reduced blade feel as advised. It shaved smoother but was certainly less efficient than the old base plate for my liking. I think this is probably the intended mild feel that Sam was ultimately going for. However it's not efficient enough for me to make the cut. I definitely prefer the old base plate, so it's a good thing I got it.
Last edited: Jan 20, 2022

Update: After subsequent full shaves with each base plate on separate occasions I have realised that they are more efficient than I originally thought. The V1 still edges out the V2 for efficiency, but I now find both eminently usable.
You must log in or register to reply here.
Share: Facebook Twitter Reddit Pinterest Tumblr WhatsApp Email Link
Top